Each week, Downsizing.com.au's Bruce Samazan brings you the latest updates from the week that was, in downsizing and retirement.

Find out what new projects have been launched, the latest consumer trends, and important changes to government policy.

This week, the Retirement Living Council released the short-list of projects which are in the running to be named as Australia’s best retirement projects for 2021.

Meanwhile, news out of Brisbane this week has underlined the strength of the local retirement living market. Aura Holdings has brought forward construction of the second stage of a luxury golf course retirement living community, after securing solid apartment sales in the project's first stage.

Separately, Reside Communities has announced the first stage of its Samford Grove retirement village expansion is officially a sellout and has brought forward the construction of the project’s second stage.

Finally, forget about the Tokyo Olympics - the premier international sporting event right now is Ryman’s trans-Tasman Olympics competition. Residents from 42 retirement villages in New Zealand and Australia are battling it out for sporting glory.

WATCH VIDEOS FROM PREVIOUS WEEKS BELOW 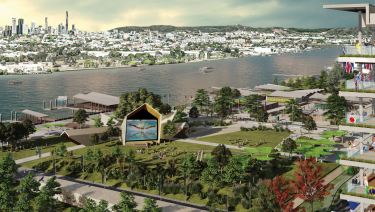 Retirement living has struck gold with plans unveiled to con… 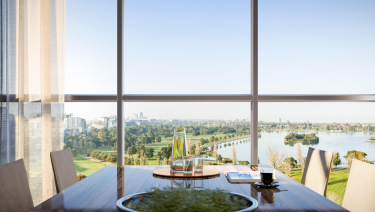 These are the retirement living projects named as Australia's best 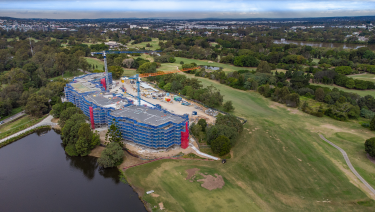 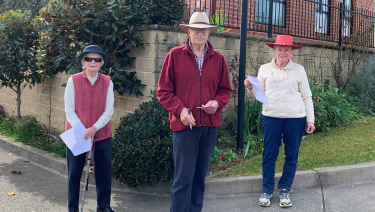 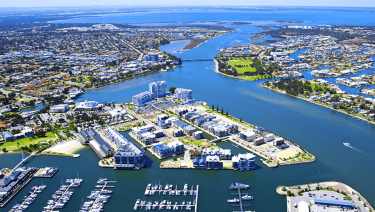 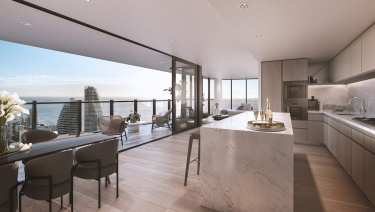