OPINION: How Australia is staring down the barrel at an ageing crisis 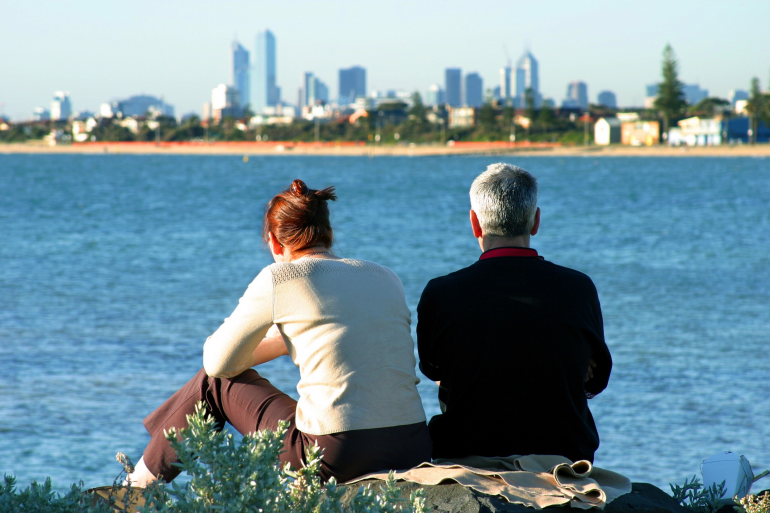 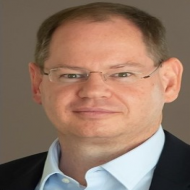 With the average age of our population starting to accelerate, it’s fair to say this is a crisis staring each and every one of us in the mirror on a daily basis.

Our governments already know all about this problem. For over two decades there has been report after report foretelling the impact on our society and economy of an older population.

This year, the 2021 Intergenerational Report, released by the Australian Government, identified an ageing population as “Australia’s greatest demographic challenge”.

Despite all the evidence, there are no meaningful plans, or strategies to start mitigating the impacts of an increasingly older population.

This is causing even more stress on our already strained health and aged care systems.

Simply throwing more money at the health system is not the answer to healthy ageing.

What’s more it is simply not a sustainable solution.

This year, the United Nations commenced a Decade of Healthy Ageing, to encourage global collaboration from all sectors to improve the lives of older people, their families, and the communities in which they live.

Australia needs to make the most of this decade.

Our governments need to make sure they have real plans, and a real focus, on the policies and investments that are needed to support healthy ageing.

In New South Wales this starts by taking a long hard look at the aims and objectives of the draft Housing SEPP, released recently by the NSW State Government.

The draft SEPP is basically a response to local governments wanting to shut the door to the new development of age-friendly communities.

These are communities like retirement villages and land lease estates that combine purpose-built age-friendly housing with access to care and high levels of social engagement.

Importantly, they are a critical element of healthy ageing through the support they provide to enable people to live independently, while retaining social connections with friends and neighbours.

By removing retirement living from specific planning zones, raising the minimum age of entry from 55 to 60, which specifically shuts the door to an affordable housing option for women who are increasingly at risk of homelessness, the draft SEPP is a giant leap backwards for healthy ageing. New South Wales is taking a strong lead on climate change.

The government recognises the real need to take action now, to protect the community and economy into the future. It must take the same approach to dealing with the ageing crisis.

Research shows that retirement village residents are already saving governments over $2 billion every year by mitigating the two biggest causes of hospitalisation in older Australians: falls and depression caused by social isolation.

It also shows that retirement village residents are living independently, on average, for up to five years longer than people in the general community.

This is what healthy ageing is all about. It’s why we need more age-friendly communities, accessible to more people, rather than less.

Today is International Day for Older Persons. It’s a perfect time to highlight the responsibility governments have to support and plan for healthy ageing.

It’s also the perfect time to warn of the risks of not taking the impacts of an ageing population seriously.

When governments make it harder and more expensive to build and operate age-friendly communities, they are clearly not taking Australia’s ageing crisis seriously. It’s not too late.

The Housing SEPP can be amended and New South Wales can benefit from a good policy decision that will benefit all residents, and ensure future governments are not unnecessarily burdened with a completely unaffordable health system that is unable to improve the lives of older people, their families, and the communities in which they live.

Ben Myers is the Executive Director of the Retirement Living Council from the Property Council of Australia. 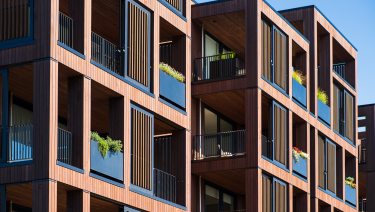 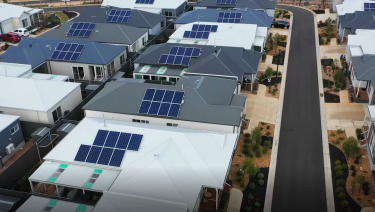 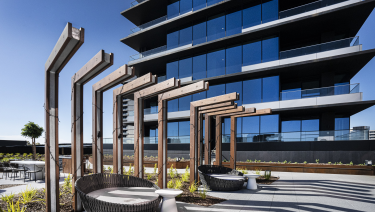 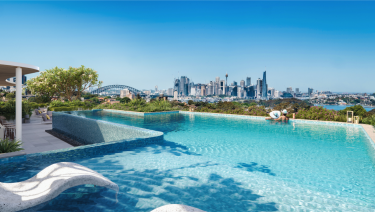 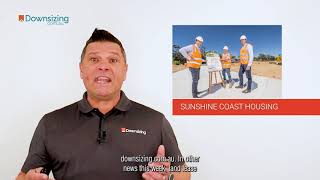 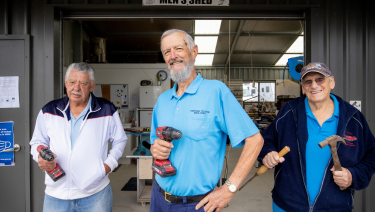