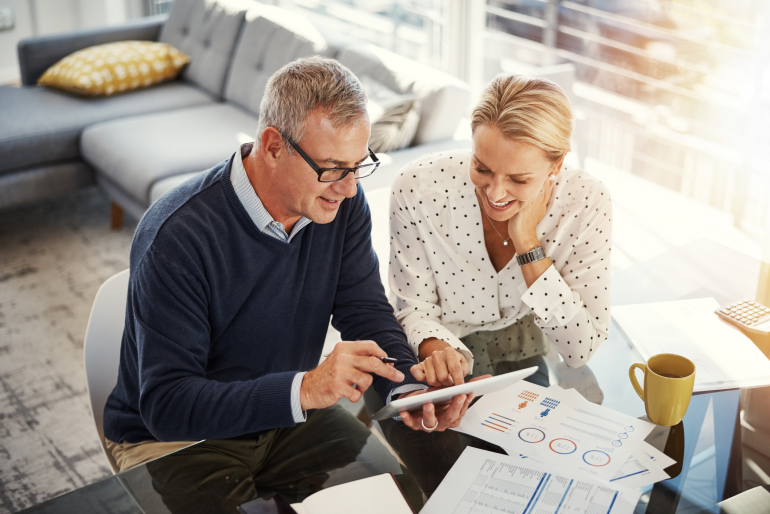 Retirees have experienced the highest annual increase in living costs since 2010, in a development which has highlighted the potential benefits of releasing home equity through downsizing.

“It’s critical that future retirees are able to build sufficient retirement savings to ensure they can have dignity, health, vitality and connection in retirement.”

ASFA's September quarter 2021 figures show that, for couples aged around 65 to live a comfortable retirement, they will need to spend $63,799 per year.

This is up 0.9 per cent on the previous quarter, due to living cost increases.

In March 2021, a report by Downsizing.com.au found that Australia’s booming housing market has made downsizing an increasingly lucrative tactic to help over 50s secure their financial future in retirement.

Downsizing.com.au CEO Amanda Graham said the rising cost of living pressures combined with low interest rates and a booming housing market, meant it was likely more people approaching retirement would be considering downsizing their home - to pay down any remaining mortgage, release equity as cash, and help fund their retirement lifestyle.

“This economic environment presents a particular challenge for self-funded retirees, who are seeing significantly reduced investment returns and won’t have the benefit of seeing their retirement income increase in line with their expenses,” Ms Graham said.

“COVID has caused a major shift in economic conditions, particularly for mature workers who are at greater risk of facing unemployment or redundancy.”

“For many people, the best solution is to downsize their home, to cash in their equity, reduce debt, and move to a location and style of housing which better suits their lifestyle, needs and aspirations for this new stage in their life.”

“This doesn’t have to mean downgrading to a smaller, cheaper home in the same suburb - without the need to commute to work and schools any longer, they may get a lot more for their money in a different location, and a newer, more modern, lower maintenance property may suit them much better. Some may want to live by the beach, others may prefer a small acreage out of the city.”

“This presents an opportunity to finally live a dream lifestyle as a well deserved reward for all those years of hard work.” 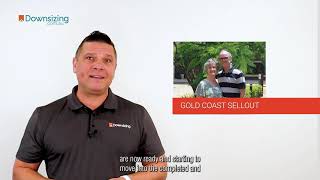 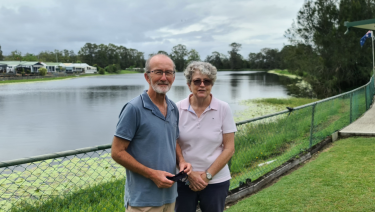 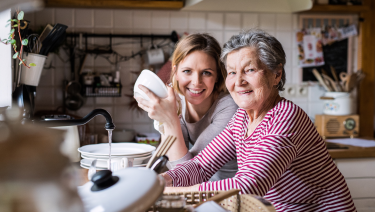 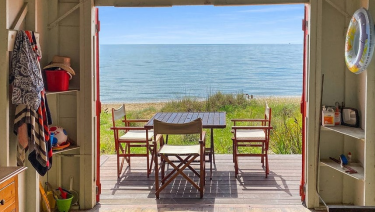 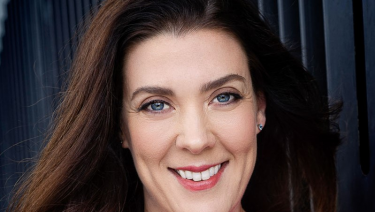 Downsizing, or what I call “right sizing”, can be both e…