An inner-Sydney retirement living project - which will deliver both market priced and affordable apartments - has reached its highest construction point ahead of its completion next year.

Marketing has yet to commence on the 65-apartment independent retirement living complex, which will include 12 units allocated for affordable housing.

On the same day, Uniting held an official opening of its recently completed apartments just around the corner at Norton St, Leichhardt. This sold out six-storey project includes 49 apartments, including ten affordable apartments.

As part of the Marion St ‘topping out’ ceremony, an olive tree was lifted by crane to the building’s rooftop.

“Part of this beautiful development is indeed a response to the great need for affordable housing, so we are very grateful for the partnership we’ve had with Growthbuilt and the Department of Communities and Justice.”

Both projects feature 360-degree Sydney skyline views, while also being placed alongside the cosmopolitan and vibrant Norton St shopping, entertainment and restaurant strip.

The Uniting Church has been providing retirement living units in Leichhardt since 1957. 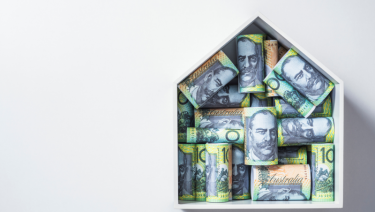 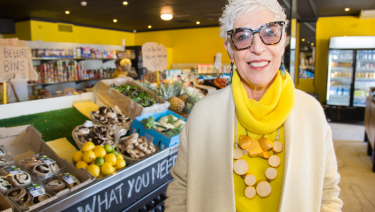 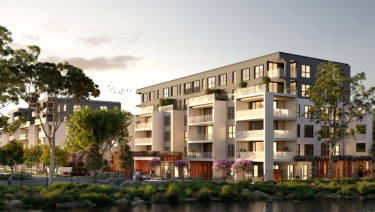 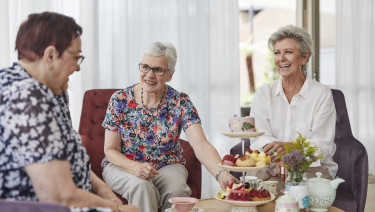 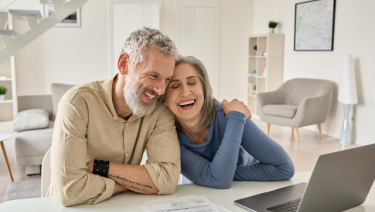 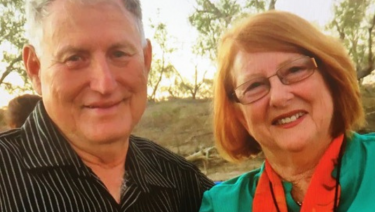