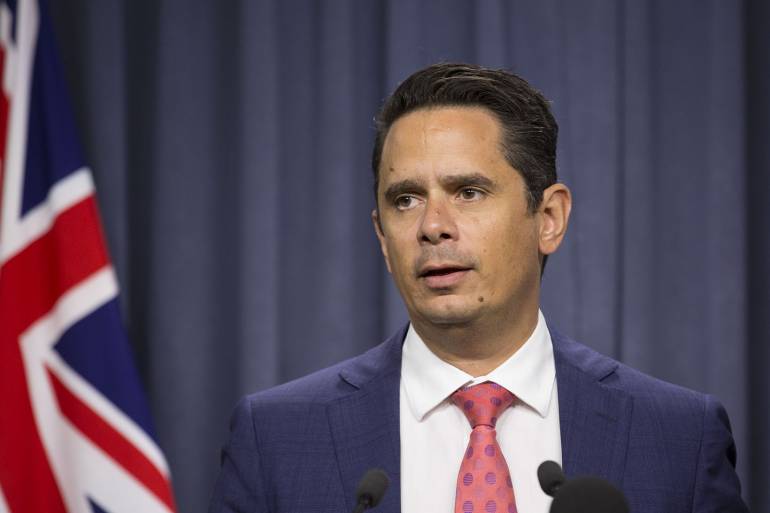 The Western Australian Treasurer has reportedly hinted that a stamp duty concession for downsizers may be on the agenda if the State’s economy improves.

The WA 2019-20 Budget, released on 9 May, didn’t include any specific measures to help seniors to downsize from the family home.

However, the WA branch of the Urban Development Institute of Australia said Treasurer Ben Wyatt (pictured above) stated in a private meeting with the organisation that a seniors’ stamp duty concession was on the cards.

“I hope that the Treasurer is true to the advice he gave to us today and considers a seniors stamp duty concession as the state finances continue to improve,” UDIA WA CEO Tanya Steinbeck said in a statement, dated 9 May.

Ms Steinbeck said such a move would free up more homes for younger families to access, along with ensure that seniors live in homes suitable to their needs and assist government revenues through stimulating greater market activity.

The former WA Liberal Government in 2017 promised a seniors’ stamp duty concession, which would have seen a stamp duty discount of up to $15,000 for new and established homes to the value of $750,000. However, the Liberals were then tossed out of government and the incoming ALP Government did not support this measure.

As part of its pre-budget submission, the WA UDIA called for the government to scrap stamp duty altogether and replace it with a broad-based land tax.

It stated that if the government was not willing to scrap stamp duty, a “short term” option would be to introduce a downsizers’ stamp duty concession for seniors moving into homes more suited for their needs.

Separately, the WA Government has yet to release its long-awaited seniors housing strategy, after publishing a discussion paper on the subject in 2016.

The discussion paper suggested a number of ground-breaking ideas to support increased seniors housing supply, including introducing a downsizing grant and requiring seniors housing to be built in all large-scale developments.

Downsizing.com.au approached the office of Mr Wyatt to confirm whether he made the comments, as reported by the UDIA, about a potential future seniors downsizing stamp duty concession. We didn’t receive a response in time for deadline. 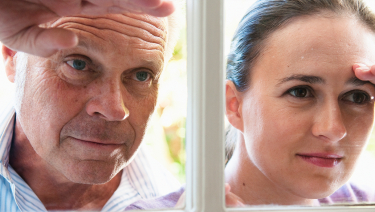 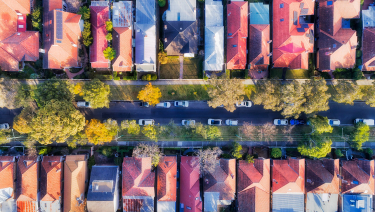 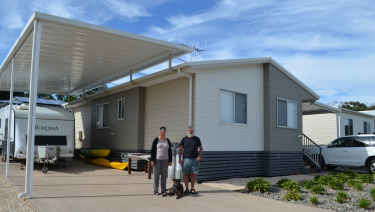 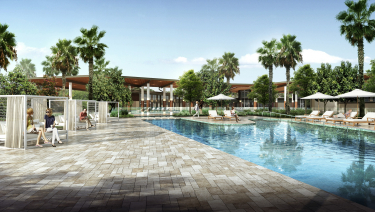 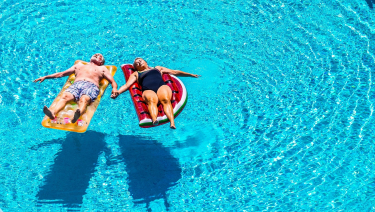