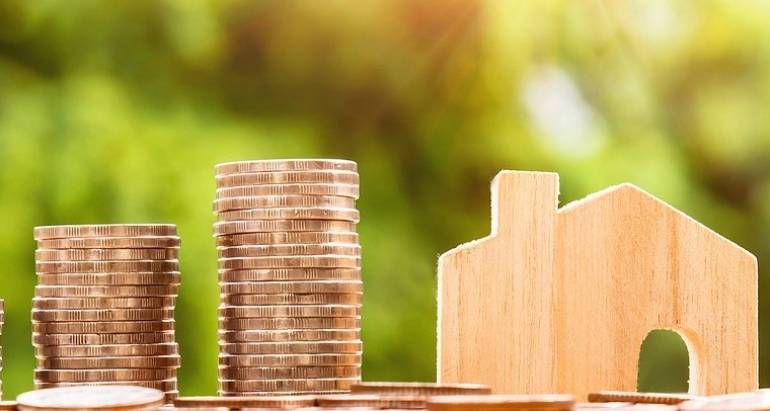 A proposal to require retirement villages to buyback unsold units just six months after they are vacated has caused a policy flashpoint between operators and residents, which is expected to have ramifications across Australia.

On 21 August, at its NSW Retirement Living Summit, the Property Council of Australia released new research which claimed the policy could cause job losses and village closures, particularly in regional and outer metropolitan areas.

The NSW Government has announced it will require retirement villages to purchase units if they remain unsold after six months in Sydney or 12 months in regional areas. The government says this will provide greater certainty to exiting residents, including stopping them paying ongoing fees when they have departed the village.

Brendan Leary, National Lead – Economics at RPS Australia, said his research showed that the government’s analysis was too broad-brush and overly reliant on assumptions, which meant the potential impacts on some geographic areas was ignored.

Mr Leary concluded that the policy could see small regional operators become unviable and face closure. He also said metropolitan operators could see their profitability reduced by anywhere between six to 30 per cent.

Mr Leary’s in-depth analysis of the Central Coast region found that the policy could result in 56 out of the region’s 314 retirement village jobs, removing $2.4m in wages (see below). He said this would have a demonstrable impact on the Coast’s economy. 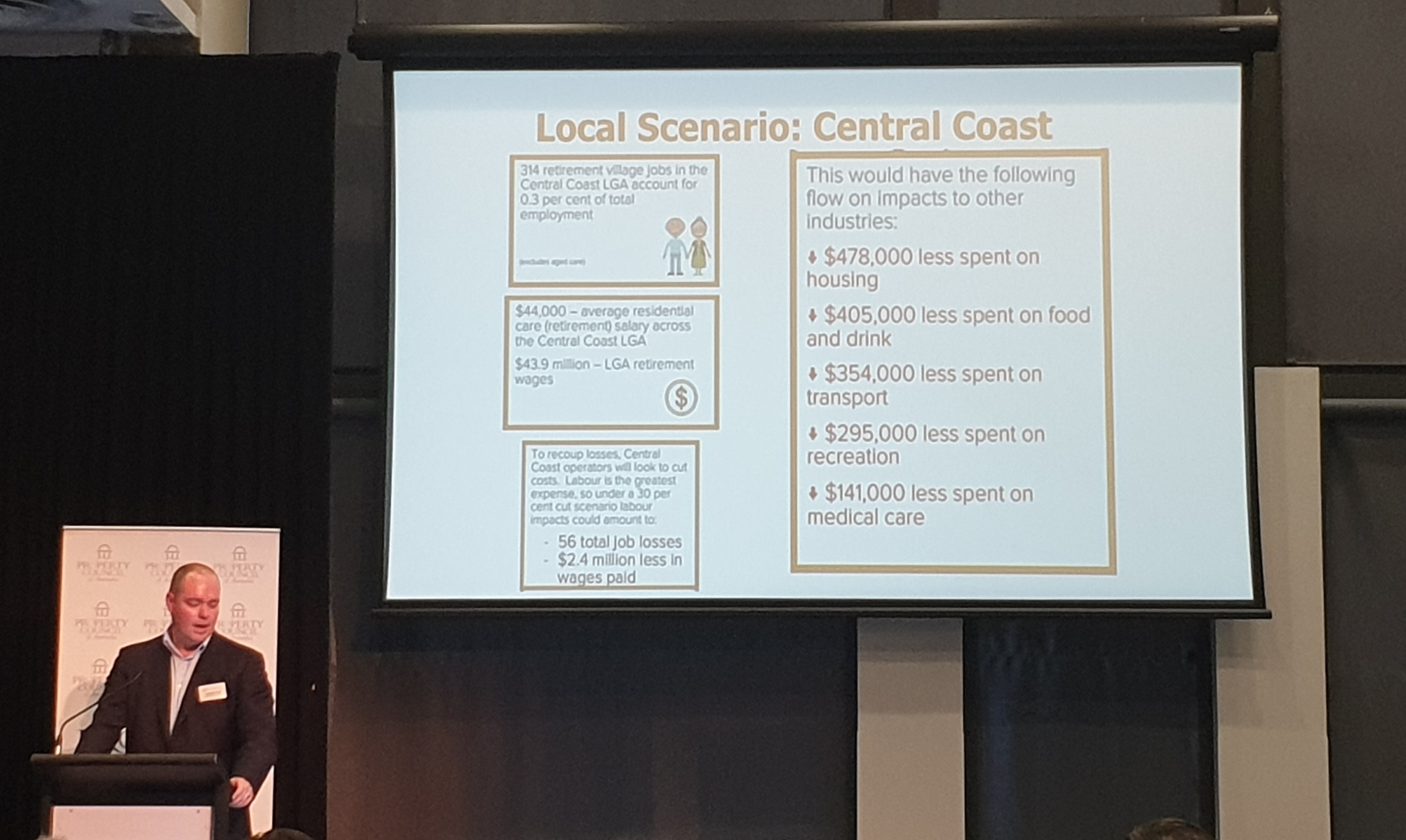 At a panel session after the release of the research, Retirement Living Council president Marie-Louise MacDonald (also CEO of Masonic Care WA) took aim at Fair Trading NSW Executive Director Peter Dunphy who was sitting alongside her.

“Come to WA, I’ve just flown in from Perth, we had a thriving industry in WA five years ago and were turning over units in very quick timeframes. Five years ago, that changed. I’ve now got providers and operators who have had villas on the market for over three years.

“I look (at your policy) and think what are going to do.

“This policy is OK in a vibrant market, if you have a downturn you send people to the wall”.

Speaking to Downsizing.com.au after the panel session, Ms MacDonald said the NSW policy, if implemented, could lead to changes across Australia. Queensland has already implemented a buyback policy, but this is set 18 months after departure.

“Each jurisdiction is going through a process of looking through their legislation,” she said.

“None of them is doing it simultaneously and they are cherry picking what has happened in the previous jurisdiction, where each one takes an element which is worse than the previous one.

Asked what the ramification for consumers will be, Ms MacDonald said: “The biggest issue will be those left living in a village, where buybacks are happening, and they need to sell their unit. The buybacks will devalue the unit, so they can turn them over.”

“I’ve got 62 vacant units out of 1,000, if I had to do six month buyback today, it would cost me $40 million. I will stop a $160 million development that I’ve got going for a dementia nursing home unit, because I can’t afford to have both debts.”

Innovation 'will be stifled'

Nic Playoust, the Managing Director of AEH Retirement Living and the Vice-President of the Retirement Living Council, said the reform would reduce innovation, and would mean operators would only offer licence or rental-style arrangements (known as non-registered interest holdings).

“Because if you have to buyback in six months why would you offer anything else? However, at the same time, customers have been asking for diversity,” he said.

“One I think that is going to happen is that (this policy) will really narrow innovation, and this is to the detriment of the customer. Whereas the policy says it wants to support customer well-being, my great fear is that it will have the opposite result.”

For his part, Mr Dunphy said the government was currently considering feedback received on a discussion paper it released on the issue.

“We are very interested to get feedback from the community and industry, we know it is a hot button issue, because people keep telling us it is,” Mr Dunphy said.

For its part, the NSW Retirement Village Residents Association says it is concerned that the NSW Government will not apply the buy-back reform to existing residents.

“Upon release of the discussion paper we have been horrified to learn there is some suggestion that the reforms may be “grandfathered” – that is, made applicable to residents of retirement villages who enter into residential contracts after the reforms come in to effect,” the association said in a draft letter issued to members.

“Existing residents, the ones who are suffering from the current unfair laws, would get no benefit or relief!” 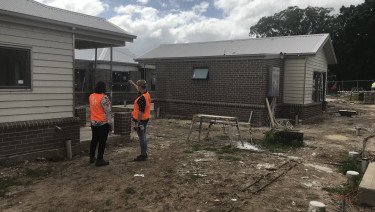 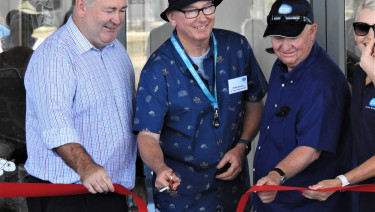 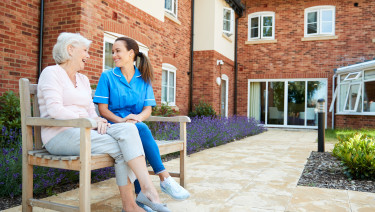 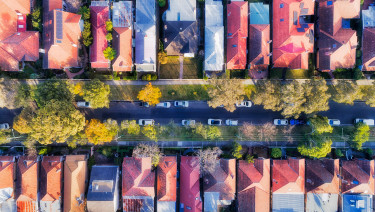 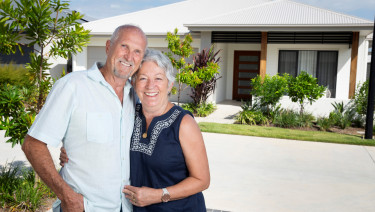 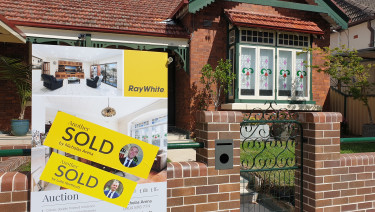 Australia’s booming housing market has made downsizing an …