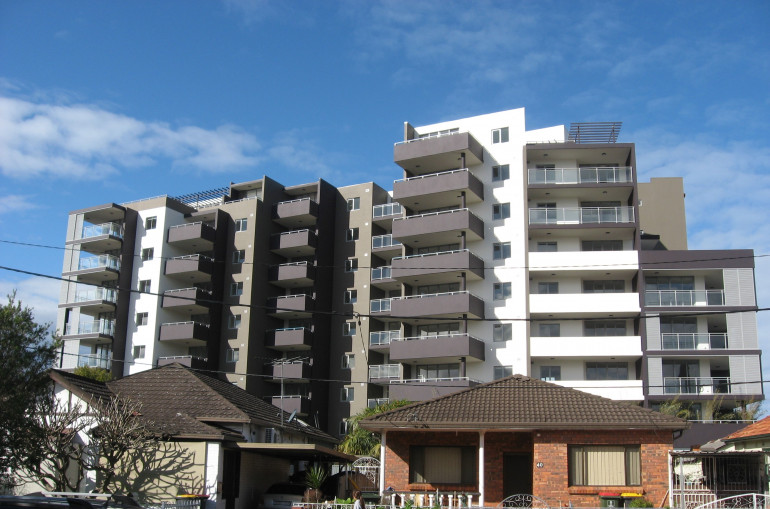 New Australian Bureau of Statistics figures show that, over the three months to September 2019, there was strong price growth for established houses in Sydney and Melbourne, and to a lesser extent, Brisbane and Hobart.

However, the figures - released on 10 December - show that price growth was more subdued for attached dwellings, including apartments.

For instance, Sydney’s house price index increased by 4 per cent in the September quarter, compared to a 2.8 per cent increase in the attached dwelling index.

This scenario means that east coast downsizers have the potential to maximise their equity release - and help top up their retirement funds or purchase more expensive property - when they sell their existing home and move into a downsizer-friendly apartment or villa.

The ‘houses strong, apartments weaker’ trend is less pronounced in other capital cities, which are in different stages of the market cycle.

Experts agree there is a 2020 market opportunity available for downsizers

Dr Andrew Wilson, Chief Economist for My Housing Market, said that potential downsizers, in early 2020, should be able to take advantage of the fact that available apartment stock had just passed “peak supply”.

However, he warned that the window of opportunity may last as little as six months, due to the fact that development approvals for new apartments had begun to fall to record lows. He said these low approval rates would mean that the current excess apartment supply in some areas would quickly evaporate.

“Sellers of existing houses who have been sitting on their hands, because of lower prices, can now move and will be able to maximise their equity when selling. Their prices are now back to where they were two years ago, with properties in demand and strong competition for stock,” Dr Wilson said. “At the same time, we are near peak supply for apartment buyers, which means the market is moving in favour of downsizers.”

“However, at the same time the number of new units coming on to the market is on the wane. We’ve had a collapse in new unit approvals, which means that once the existing available stock is absorbed, it will be more difficult for buyers.”

Dr Wilson said another factor to watch would be increased demand from first home buyers in the first half of 2020, with the commencement of the Federal Government’s First Home Deposit Scheme. These buyers could also increase competition for apartments.

He said the issue was that downsizers were able to sell their family home, but finding it difficult to find suitable larger apartments and villas tailored for owner-occupiers.

“The burning problem we have is housing supply imbalances as there are not enough family-suitable properties but there is an outstanding number of units in high rises that are unsuitable,” Mr Peleg said.

“There is a systemic issue of undersupply of family-suitable properties in the high-demand areas of Sydney and Melbourne where there is access to jobs, infrastructure and schools.

“With high population growth in both these capital cities, undersupply of family-suitable dwellings, mainly houses and, to a lesser extent, townhouses will drive property values and is likely to create strong long-term growth in prices.

“What it means is supply has been unable to keep pace with strong demand. While there is a large supply of units in high-rise buildings, with many areas affected by oversupply, these are generally unsuitable for owner-occupiers and are largely rental properties.

“This imbalance in dwelling construction has been a major contributing factor to housing affordability challenges, remembering that rental properties and owner-occupied ones are not fully substitute products.” 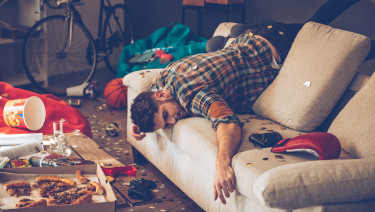 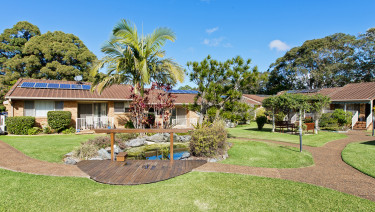 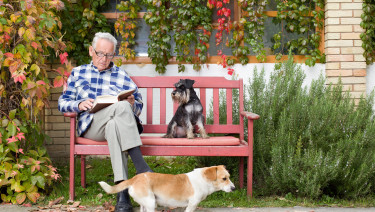 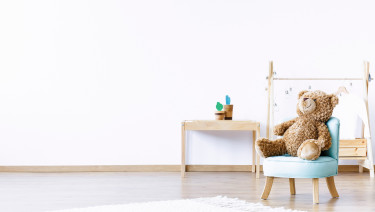 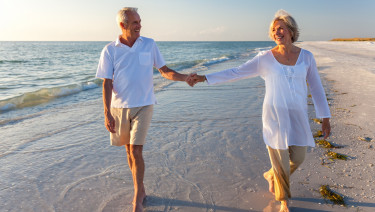 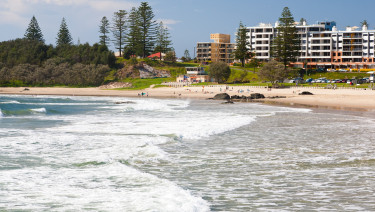