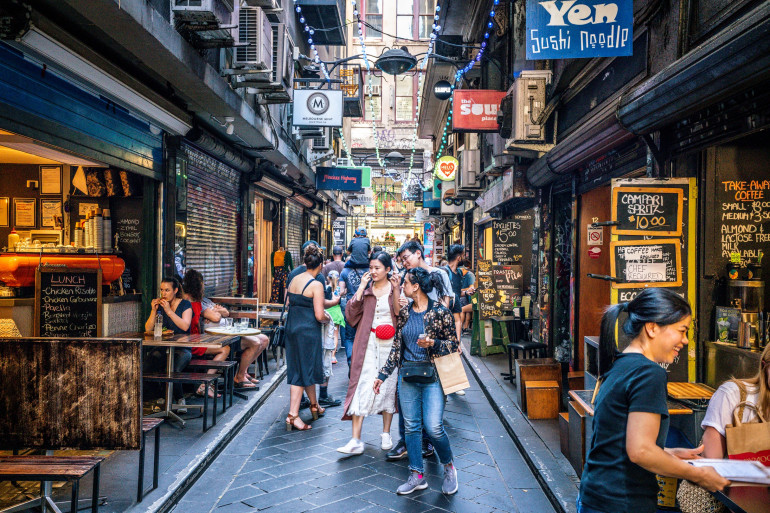 Melbourne has the nation’s highest percentage of high density downsizer-friendly apartments,  according to a new nationwide analysis.

The research finds that retirees are the nation’s most active downsizers, although it also finds that entrepreneurs and families were increasingly seeking to move from standalone houses into attached dwellings.

According to the Knight Frank research, some 21 per cent of Melbourne high density projects to be built between 2020 and 2022 will be made up of three or more bedroom apartments.

This makes Melbourne, along with Brisbane, the nation’s leader when it comes to the upcoming pipeline of high density downsizer-friendly projects.

Over the next two years, Melbourne’s Bayside area is expected to have the highest percentage of three bedroom or more high density apartments, followed by the Eastern Suburbs, Inner West and Inner East.

In addition, some 50 per cent of upcoming Melbourne medium density projects will be made up of three or more bedroom dwellings between 2020-2022.

Across Australia, dwellings with three or more bedrooms are taking up a greater proportion of new projects, in a potential sign that downsizing is becoming more popular.

Downsizing cheaper than maintaining a house 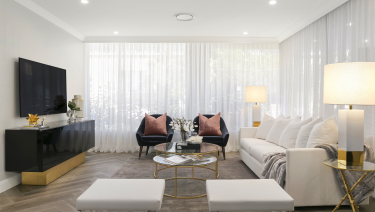 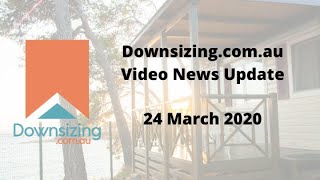 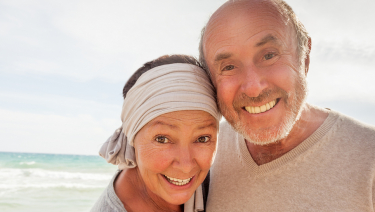 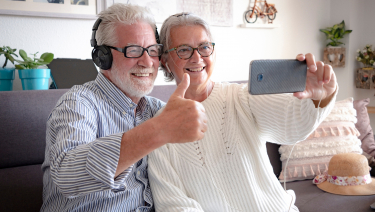 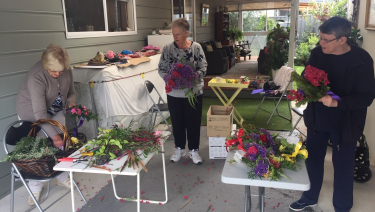 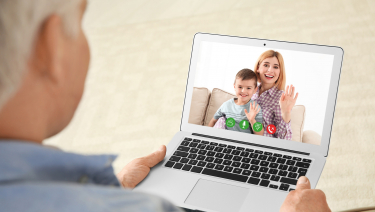