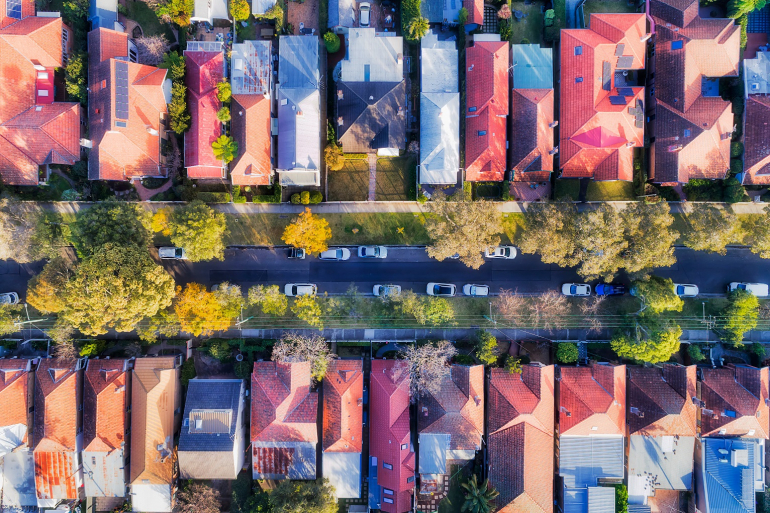 Australians downsizers would be eligible for $50,000 government grants to move into newly-built retirement living units, as part of a plan issued by Australia’s property industry to re-start the nation’s economy.

The Property Council of Australia has urged the Australian Government to implement the home purchase grant scheme as part of a post-coronavirus economic recovery plan.

As part of the Property Council’s plan, a $50,000 grant should be given to purchasers of all newly-constructed dwellings, including lessees of new retirement living units.

In addition, there would be no home price cap in place, however there may be caps on the number of grants issued in certain geographic areas.

The plan also seeks to support downsizing by:

“Some big and bold thinking is required to get the Australian economy going again after the impact of the COVID-19 pandemic,” says Property Council chief executive Ken Morrison.

While the Property Council ideas look attractive, there is as big question mark as to whether the Australian and State governments will implement them.

Despite discovering its proposed $130 billion JobKeeper program would only cost $70 billion, the government has not committed to undertaking any new spending measures.

What’s more, the idea of a ‘last home owner’s grant’ and allowing downsizers to quarantine home sale proceeds from the aged pension, have been repeatedly suggested by the property industry in recent years - but never taken up by the Australian Government.

The one reform which does appear to be proceeding is the idea of abolishing stamp duty, at least in NSW and Victoria. However, this is likely to be achieved by replacing stamp duty with a broad-based land tax, rather than an extension to the GST. 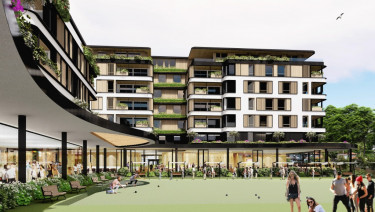 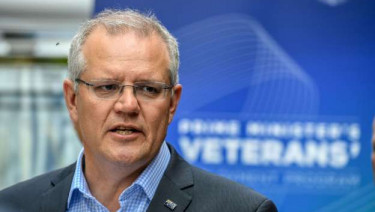 Home offices are becoming the new must-have for Australian d… 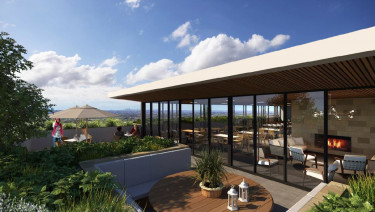 Two new retirement living high-rise developments have been a… 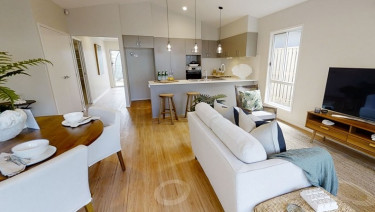 Thanks to the COVID-19 pandemic, Australian downsizers are a…