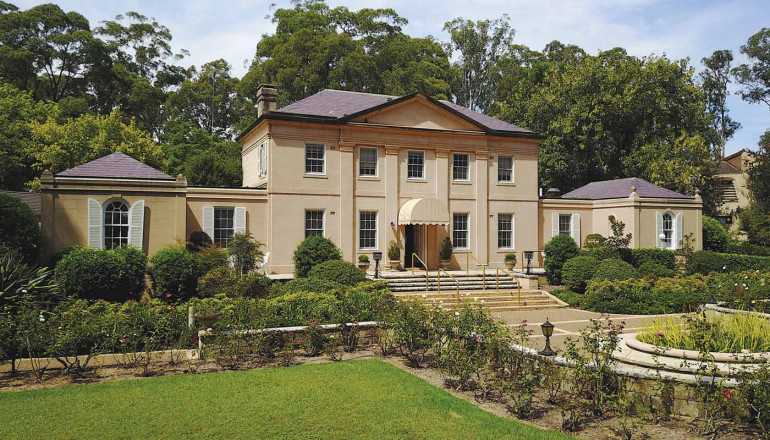 A new breed of retirement villages are ensuring that stunning historic buildings - including mansions and churches - are once again at the centre of community life.

Downsizing.com.au has assembled a list of retirement villages across Australia which have been created around landmark buildings, some of which played an important role in the nation’s founding story.

These retirement villages have helped breathe new life and energy into these buildings, long after their original purpose had passed.

The mansion, thought to have been constructed around 1920, will be the heart of the Rose by Moran community.

The apartments, due for completion in late 2020, are offered under standard retirement village terms with monthly fees and a departure fee payable when you leave. Prices range from $1.1-$3.5 million.

Marc and Lindy De Stoop had owned Rosemorran since 2003, but as their children left home they saw the need to find a way to find a purpose for the home so it could be preserved and celebrated.

This led to the partnership with long-term friend Dr Shane Moran to develop the site into an upmarket seniors living development.

“We feel blessed being part of this place’s history and we loved living here,” Mr De Stoop said.

“I know first-hand the cost of upkeeping this house. In my opinion it would have deteriorated like many others situated alongside medium density living if it wasn’t adapted into community use.”

This project by Greengate won a design excellence award at the Property Council of Australia’s 2017 National Retirement Living Awards, in recognition of its incorporation of innovation around a historic church.

According to a Greengate spokeswoman, the heritage-listed Spanish Mission-style church - which dates back to the early 20th century - continues to be used by a Catholic parish and plays a vitally important role in the village.

“Many of our residents attend mass there and are actively involved in the parish - in fact that's why a lot of residents chose to move into St Luke's Green,” the spokeswoman said.

“We can also broadcast mass to the residents direct to the TV in their apartment – which is helpful due to COVID-19 restrictions, and also comforting for aged care residents who are no longer able to visit the church.

“There are a group of parishioners who live at St Luke’s who meet with the parish and Monsignor. If a resident is going through a difficult time, such as a partner is at end of life, the Monsignor or a priest will visit and support the resident.

“The church is generous in the use of the space for the residents, providing access for residents to spend time in the lovely church to reflect and pray.

“Plus we can use the church to host concerts and events, which is great considering it has wonderful acoustics and is a beautiful venue.”

The village is framed around picturesque Townsend House, which was built in 1878. The house is now an administration building for the village’s manager and sales and administration team.

The towering Victorian Gothic style two-storey building was founded as a place to help deaf and blind children and their families.

It became the South Australian Institution for the Blind, the Deaf and the Dumb and was the first charity founded in the State. Lendlease purchased the site in 2016.

Tony Randello, Managing Director Retirement Living Lendlease, said: “We consider it a great privilege to continue the legacy of Townsend House and understand the importance of this historic building to the village and surrounding community.”

This 146 unit village is centred around a mansion - known as The Laurels - built in 1857 by prominent local industrialist, flour mill owner and parliamentarian John Dunn. Mr Dunn lived at The Laurels with his wife Ann and five children, until his death at the age of 92.

Mr Dunn built 15 flour mills in South Australia between 1842 and 1894, establishing a successful international export business for flour. It is believed he constructed the first ever windmill in Australia.

Today, the mansion serves as sleeping quarters for village staff, along with a library, movie theatre and gym.  The dining room, activities area and serviced apartments have been built on to the original mansion, creating a larger main building.

The lakes of Cherrybrooks is an exclusive residential estate for those over the age of 55. This 2.4 hectare village is located in a bushland setting, next to the Elouera Bushland National Park.

It is also home to Kenburn Hall (see photo below the headline), which was built as a weekend home by city businessman Ken Bernard Smith in 1952.

Kenburn Hall’s design has been described as a “grand post-war Georgian Revival style residence” and it is thought to have been modelled on Old Government House at Parramatta. Incredibly, this impressive structure was made using second-hand materials from city buildings.

The mansion is framed by a reconstructed 19th century garden, including blue gum trees and mature Canary Island pines.

Kenburn Hall has been renovated and restored and is now home to social activities and community celebrations. The mansion’s grounds also offer a heated indoor pool, spa, and half tennis court. 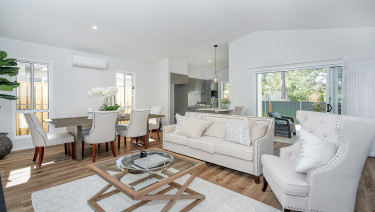 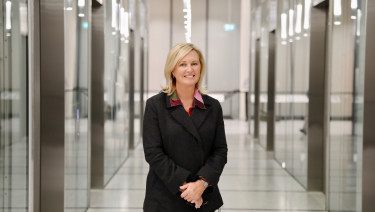 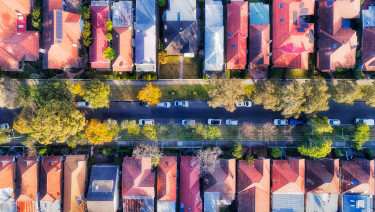 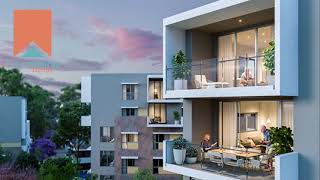 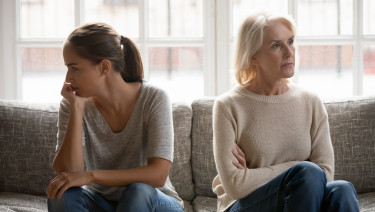 How the ‘bank of mum and dad’ can help adult children...and your downsizing dreams

Australian parents are agreeing to become family lenders so … 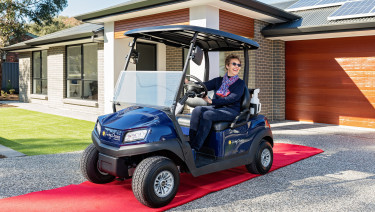