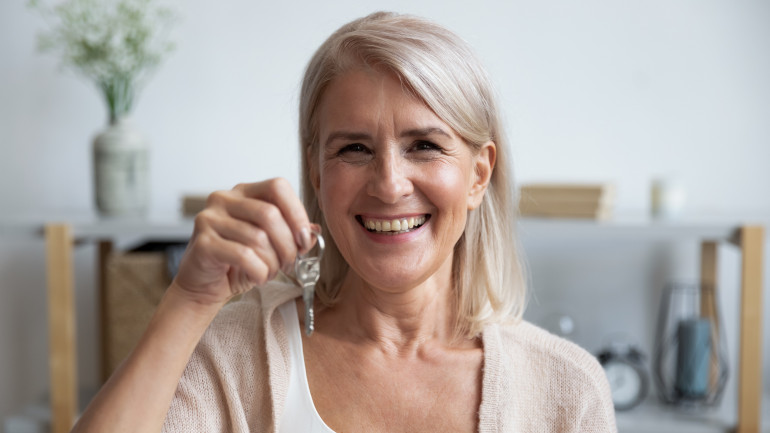 A range of innovative and secure new rental housing options are coming to the market to help cater for the surge in over 55s who are entering retirement as tenants.

Over the same period, there will only be a modest 13 per cent increase in over 55 homeowners.

While some of these Australians are renting by choice, many others are in this situation because they’ve been unable to purchase a home during the nation’s two decade bull property market. Family breakdowns, career breaks and job losses are often also a factor.

Older renters are increasingly going to require secure, age-appropriate and affordable accommodation, which preferably has easy access to friends and health, assisted living and care services.

The good news is that a range of options are already available, and more options are starting to come on to the market, to cater for over 55 tenants.

These options provide tenants with a far greater level of security, compared to facing a ‘drop of the hat’ eviction or unannounced rent increase from a private landlord.

See below for information:

Retirement villages have traditionally worked on an ownership or long-term lease model, whereby someone will buy a unit and then pay a percentage fee when they leave the village.

However, some retirement villages are now beginning to offer a rental model.

For instance, since July 2019, Stockland has made a number of short to medium-term rental options for a range of one and two-bedroom living options available at its Hillsview, Somerton Park, Bay Village and Salford retirement villages in South Australia.

“The choice for six and 12-month leases come as a result of customer feedback for more flexible options, while also acknowledging the various circumstances that customers may be coming from,” a Stockland spokesperson said.

“For instance, Stockland offers a rent-to-buy option where customers can sign for a short to medium-term lease until they’re ready to make the purchase.

“We’re finding that many customers don’t realise until they start to explore their options just how affordable retirement living can be. We’ve had a number of customers who originally expressed interest in renting, however, later chose to purchase instead.”

Stockland is not the only operator doing this - so check out opportunities at the link below.

Seniors’ rental villages are a long-standing and affordable rental option.

These villages provide homes with rents typically aligned to the aged pension.

You’ll also have the benefit of living in a like-minded community with people of a similar age.

Seniors' rental villages are typically located in regional areas, where lower land prices allow this form of retirement living to be delivered.

Two major providers of rental villages are Ingenia Lifestyle (26 communities across Australia) and Eureka Villages (39 communities). Both of these providers are listed on the Australian Securities Exchange (ASX).

Many not-for-profit organisations provide what is known as affordable rental housing.

This form of accommodation is available to people on a low to moderate income, including people who are working, or have a separate income stream (such as self-funded retirees). Sometimes, this accommodation is set aside for Australians over 55.

For instance, BaptistCare has recently launched two Sydney-based affordable rental projects - at Five Dock in the inner-west and Elderslie in the outer south-west - which include housing set aside for working seniors. The rental in these projects is discounted compared to the surrounding market rate.

Residential land lease communities are a rapidly-growing hybrid ownership/rental model which come under a variety of different names, depending what State you live in.

They are sometimes also legally known as manufactured home estates or residential parks, or called lifestyle communities by their operators.

In a land lease community, people buy a dwelling outright then lease the site on which the dwelling sits from the park operator.

A significant attraction is that, as rent is paid, land lease community residents on a pension are often eligible for Commonwealth Rent Assistance. By the same token, the incoming resident doesn’t actually own land, so no stamp duty is payable to purchase the home.

While secure long-term leases are offered by operators, most State laws give the operator the underlying right to require the homes to be moved in the unlikely event that the site is redeveloped.

While pre-loved homes in well-established land lease communities continue to provide an affordable housing option (with homes available under $200,000), newly-developed communities are increasingly providing more expensive, luxurious and newly-built homes (home prices can range from $500,000 to more than $1m).

Land lease communities are often found in coastal areas and on the fringes of major urban and regional centres.

Co-living - where groups of residents share communal facilities - is emerging as an important form of over 50s living.

This compares to an increase of just 34 per cent in group household members in all age brackets during the same period.

Co-living may involve a group of flatmates living together, however is increasingly also involving a company or organisation bringing tenants together in a dedicated facility.

In addition, IRT is currently seeking expressions of interest from from women over 55 who are interested in moving into, and helping to plan, a proposed new low-cost retirement village in the Wollongong suburb of Kanahooka, south of Sydney.

The Jasmine Grove will include eight one bedroom self-contained villas, along with a shared communal kitchen and garden. The villas will only cost $199,000, plus unspecified weekly costs - which is well below the cost of new market-price retirement village villas in the same area.

A number of private co-living providers are also starting to emerge, but at this time demand is outweighing supply. When these providers publicly launch, Downsizing.com.au will let you know about them - so stay tuned!

New permanent rental buildings - also known as ‘build to rent’ projects - are now coming on to the market. These buildings are owned by a single entity and offer rental accommodation, along with communal facilities.

Importantly, the unified ownership structure of the dwellings means the homes in the building will never be re-occupied by individual investor landlords forcing out tenants, which is a common and despised issue in the private housing market.

It is expected this housing model will be particularly attractive to over 50s, who rate tenancy security as particularly important as they transition to retirement.

For instance, Mirvac says it is expecting over 50s to be key tenants in its permanent rental buildings to be constructed in Sydney and Melbourne.

However, Mirvac’s Liv Indigo building at Sydney Olympic Park could certainly not be considered to be affordable housing.

As a sweetener, Mirvac is proposing not to increase rents by greater than four per cent a year. In addition, all white good appliances are supplied, while tenants are also allowed to add personal touches to their apartments, such as painting walls or hanging pictures.

State Governments across Australia are introducing tax and planning reforms to encourage these buildings, which provide an alternative to actual home ownership.

Social housing remains an ongoing option for older Australians who have no or limited savings and are reliant on government benefits, including the aged pension.

For example in 2016, only five per cent of Australians aged over 65 were in social housing. By 2031, this figure is expected to drop to four per cent.

Social housing can be owned, and managed, by either State Governments or not-for-profit providers. In NSW, access to social housing is through a central waiting list.

Downsizing.com.au is Australia’s leading over 50s housing portal, which lists properties available for sale or rent across Australia.

Start your property search with Downsizing.com.au 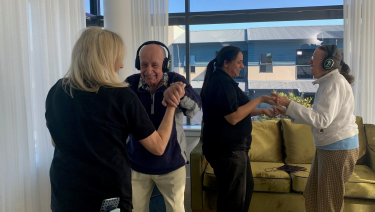 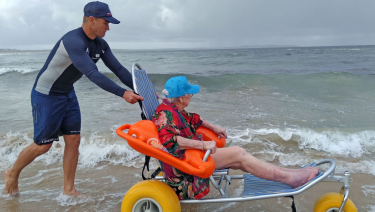 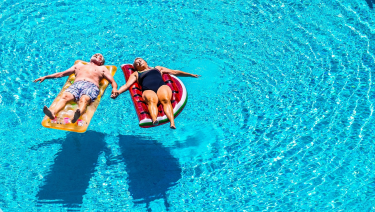 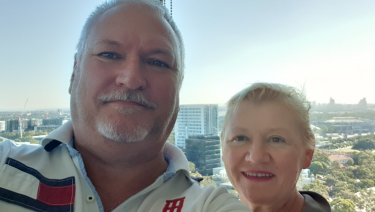 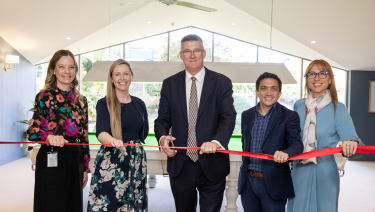