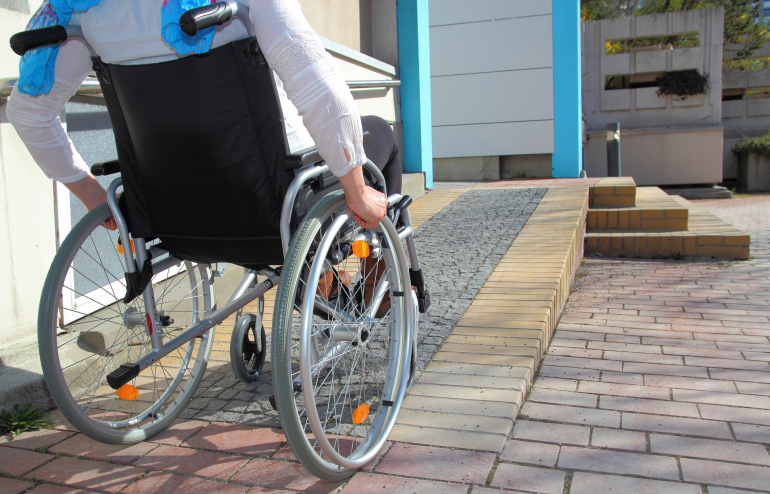 Australia’s largest State says it will veto proposed building regulations to make new housing easier to access by frail seniors, arguing that the changes would be expensive and “blunt and inflexible”.

However, Downsizing.com.au has learned that while Queensland, Victoria and the Australian Capital Territory have all backed the proposed changes, New South Wales has said it will be opting out.

In a statement supplied to Downsizing.com.au (see link below), Better Regulation Minister Kevin Anderson said the proposal was bad policy and not economically sustainable.

“The proposal that building ministers were asked to adopt would have required every single new home or apartment to be constructed to these higher, more expensive standards adding to the cost for all purchasers regardless of their accessibility needs,” Mr Anderson said.

“The proposal did not require owners of existing homes to take any action.

It was a blunt, inflexible, and unworkable proposal that gave states and territories no capacity to vary the type, location, or the number of dwellings to which the standard would be applied to.”

Mr Anderson also said that further research was required to understand the cost-benefit analysis of the reforms, along with measures to support existing home owners to make existing homes more accessible.

“Instead, NSW suggested a balanced proposal that involved developing a set of technical standards for both gold and silver accessibility that could be adopted by industry and social housing providers and over time applied in a targeted way through housing and planning policies,” Mr Anderson said.

“A majority of states did not support our proposals. The NSW government will continue to ensure we have a balanced approach that ensures we have met the housing needs of all citizens in NSW."

Given the Ministers’ meeting on 30 April determined that each State retained the right to not introduce the reforms, the decision by the NSW Government is binding.

How the reform will change the current situation

At present, the only national standards for accessible housing are set out in the voluntary Livable Housing Australia (LHA) guidelines.

These guidelines are commonly followed in new retirement-focussed housing projects, but less so in new general residential property (such as apartments and townhouses) which could also be of interest to over 50 downsizers.

As a result, in the States and Territories where it will be introduced, the building regulation reform is expected to make it easier to age-in-place in new general residential housing, but potentially also result in upfront cost increases.

It should also be noted that NSW - thorugh its Apartment Design Guide - currently requires 20 per cent of new apartments in an individual project to meet the LHA guidelines’ silver standard, and has separate mandatory accessibility standards for new seniors housing projects.

Queensland, the Australian Capital Territory (ACT) and Victoria all issued statements backing the measures. Comment is currently being sought from Western Australia.

Queensland Minister for Public Works and Procurement Mick de Brenni said the accessible housing decision was a win for seniors.

“Finding a suitable rental home or home to purchase can be incredibly challenging for the 3.8 million seniors and the 4.4 million Australians with a mobility-related disability,” Mr de Brenni said.

The relatively simple and cost-effective fit out of homes with accessibility features would also mean the elderly can stay in their homes longer, enabling full and continued participation in life, like work, volunteering and family interactions.

“Seniors deserve to remain active and engaged, with strong connections to family and community, and a safe and secure home can help them age with dignity.”

“This is a much-needed step forward both in Victoria and nationwide, allowing consumers a greater choice of where they live and easier access to support within buildings,” Ms Eddy said.

Accessibility in the built environment means designing and building homes, and commercial buildings that are suitable for any occupant, regardless of their age or ability – this will now be compulsory.”

“It also gives those living with a disability the independence they want and deserve in their own home – allowing them to do things that we all take for granted.”

ACT Minister for Sustainable Building and Construction Rebecca Vassarotti said she was delighted to have helped secure the  reform.

“This is a win for the community,” Minister Vassarotti said.

“Modest but significant changes will mean housing built in the future will better meet needs.

This is important not only for people with disabilities, mobility issues, or who are ageing. This reform is for all of us."

The Australian Building Codes Board is expected to seek feedback on a regulatory impact statement from 10 May, containing more details about the reform including cost impacts.

It is then expected to insert the regulations into the National Construction Code - the effective technical guide for all new buildings - as part of a 2022 update.

WHAT DO YOU THINK OF THE NSW GOVERNMENT’S DECISION? WRITE TO US AT NEWS@DOWNSIZING.COM.AU 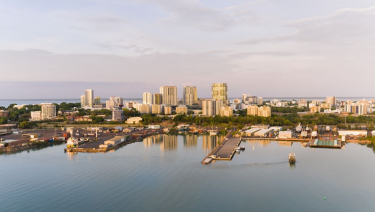 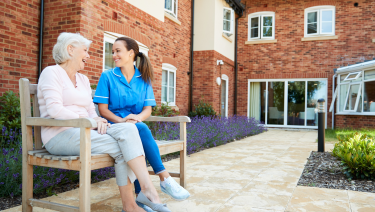 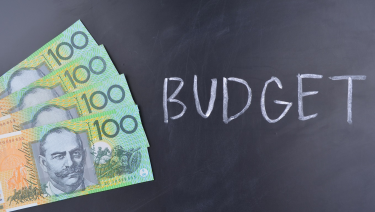 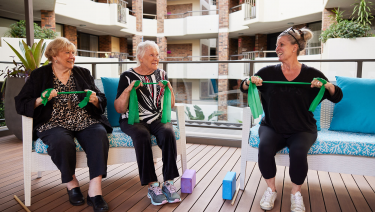 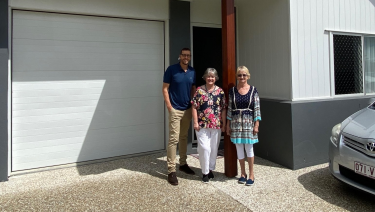 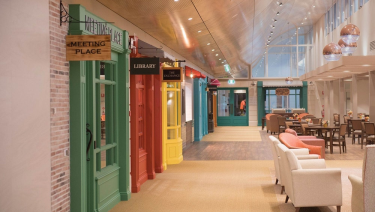