Regional areas boom, as downsizers seek to escape from the city 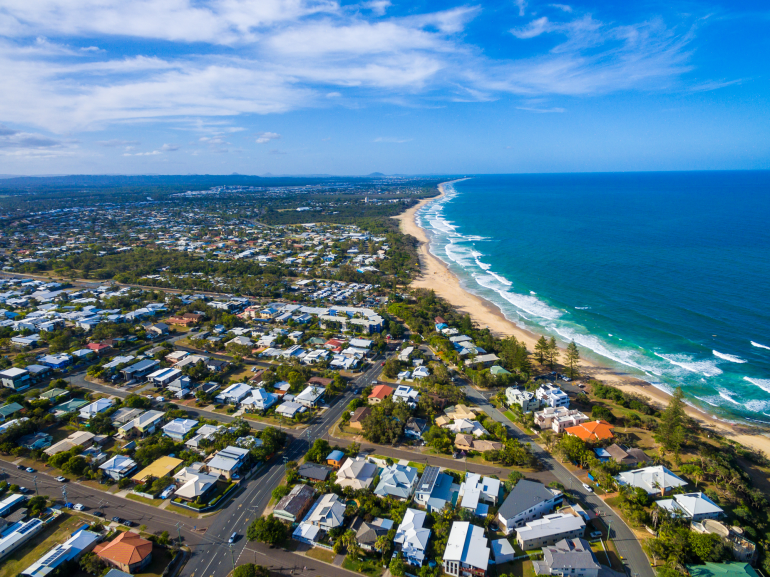 Regional areas are seeing migration from capital cities surge by up to 50 per cent over the past year, as Downsizing.com.au has launched guides about popular destinations including Port Macquarie and Hervey Bay.

According to a new report released today by the Commonwealth Bank and the Regional Australia Institute, regional migration is currently at its highest level since the COVID-19 pandemic began.

The report found that the Queensland municipalities of Noosa and Southern Downs saw the largest growth in inward migration from capitals among all LGAs across Australia.

Noosa saw a 49 per cent annual growth to March 31, while Southern Downs (which is centered around the towns of Warwick and Stanthorpe) saw a 44 per cent jump.

Each featured location includes showcased properties for sale or rent, along with stories from our newsroom.

“The pandemic-driven acceleration of net regional migration indicates that those already in regional areas are finding reasons to stay while city dwellers are finding compelling reasons to relocate rather than stay in the various capitals,” the report says.

Meanwhile, a separate report by property settlement firm PEXA has reinforced the regional migration trend, finding that Sydney and Melbourne homeowners are fleeing to regional areas.

The report finds that New South Wales regional areas recorded a 36 per cent increase in property settlements in 2020-21, overperforming the Statewide 26 per cent jump.

Port Macquarie, Orange and Dubbo were in the State’s top five suburbs for overall property sale settlements, along with Box Hill and Marsden in north-west Sydney.

Meanwhile, regional Victoria recorded a 28 per cent growth in settlements, compared to Greater Melbourne which saw a miserable two per cent decline.

In general, the report finds that regional buyers on Australia’s east coast during 2020-21 were far less likely to fund their purchase with a loan, compared to capital city buyers.

“Regional areas have long been a perennial favourite with downsizers looking to escape from the city and experience a permanent holiday lifestyle, along with the ability to purchase more affordable housing” Ms Graham said.

“Athough before COVID, we were seeing a strong shift towards inner city locations for downsizers.”

“This is changing again as the pandemic generates an exodus from the capital cities, and makes it easier for downsizers to supplement their income by continuing to work remotely.

Downsizing.com.au has responded to this significant increase in regional downsizer migration by introducing new regional guides, together with a new regional TV video series hosted by popular presenter Bruce Samazan.”

“This will help inform prospective downsizers, and offer the perfect place to showcase regional property and lifestyle options, initially focussing on seven key target locations with more to follow.” 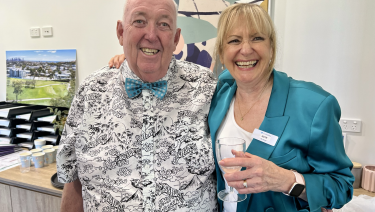 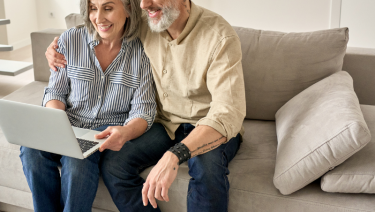 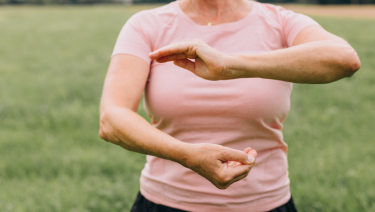 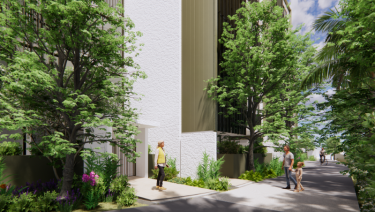 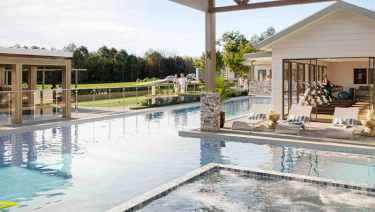