Seniors housing to be encouraged on NSW club sites, but you’ll need to be 60 to live in them 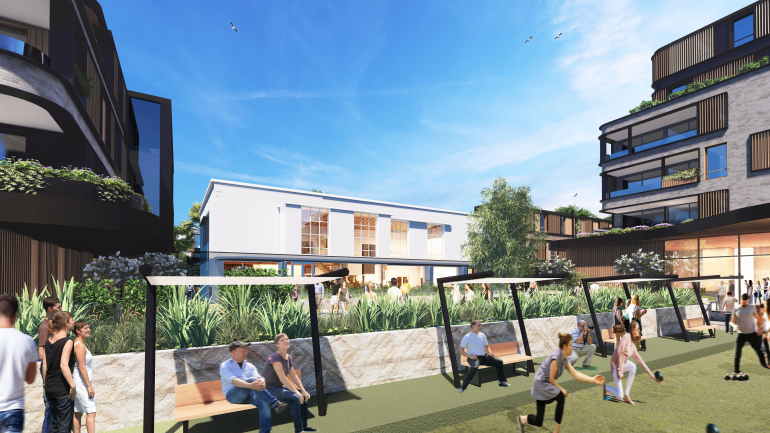 New seniors housing projects will be automatically permitted on club and former infrastructure sites, but the minimum age to access the units will increase to 60, under bittersweet planning changes proposed by the NSW Government.

The NSW Government is seeking feedback on its long-awaited review of its Statewide seniors housing planning policy.

Since 1982, developers have used this policy to seek approval for new retirement villages or other housing projects which are set aside for seniors or people with a disability.

Under the proposed changes, seniors housing would be permitted (subject to development approval) in all residential and business zones, along with land zoned for private recreation, village purposes and infrastructure.

However, a number of other changes are likely to tighten the supply of new seniors housing, despite NSW likely to have a significant increase in people aged over 50 in coming years.

In a frequently asked questions document, the NSW Government says the proposed eligibility age change will align the planning policy with the recent increase in the age that people could access their superannuation.

However, the proposed change now makes the seniors housing planning policy inconsistent with NSW’s retirement villages legislation, which defines a “retired person” as someone over the age of 55.

The revised planning policy also makes changes to the existing floor space bonus for ‘vertical villages’ in existing urban centres, although it’s too early to understand what impact these changes may have.

Overall, the changes are likely to shift the policy’s focus towards new seniors housing in existing residential and town centre areas, and make it harder to deliver the traditional concept of retirement villages located on the outskirts of cities and regional towns.

NSW is the only State in Australia with a dedicated and statutory Statewide seniors housing planning policy.

“Increasing the eligibility age to 60 goes against the ongoing trend to an earlier retirement age, with 55% of the population retiring at age 55 in 2018-19,” Ms Graham said.

“We know that even more people need to retire earlier than expected due to being made redundant, especially during the COVID-19 pandemic.

“This move will significantly limit options for home owners to downsize in order to free up equity in their home.

“Even though people may not be able to access their super or the age pension until the age of 65 or older, they still need to be able to make long term decisions about managing their finances well before then, particularly if they are made redundant or fall ill.

“Downsizing allows provision for financial security and longer term decision making, ensuring that people have suitable housing which will suit their needs as they age.

It simply doesn’t make any sense to raise the age eligibility for seniors housing when it is already clear that people need to be able to make these decisions much earlier.

“This will have a flow on effect within the broader residential housing market, and reduce supply if older home owners have to wait longer to access suitable housing. It will help push prices higher and make it even harder for first home buyers to get into the market.

“It’s also very concerning that the State’s retirement villages and seniors housing laws will be inconsistent. NSW has a long-standing policy which has provided limited planning incentives for new housing, if that housing is set aside for people over the age of 55,” Ms Graham said.

“It is increasingly clear that access to age appropriate housing is more needed now than ever before”. 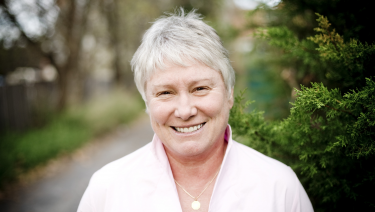 Proposed changes to NSW planning controls could force up hom… 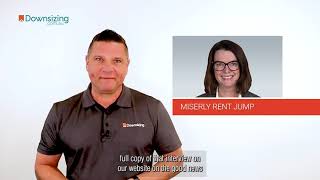 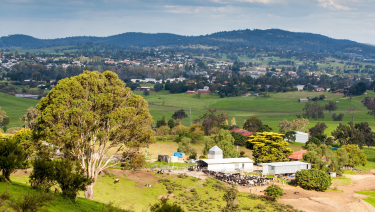 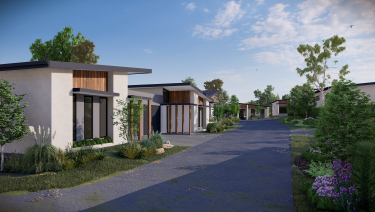 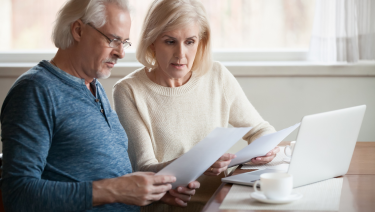