Developer star rating tool to be launched in NSW 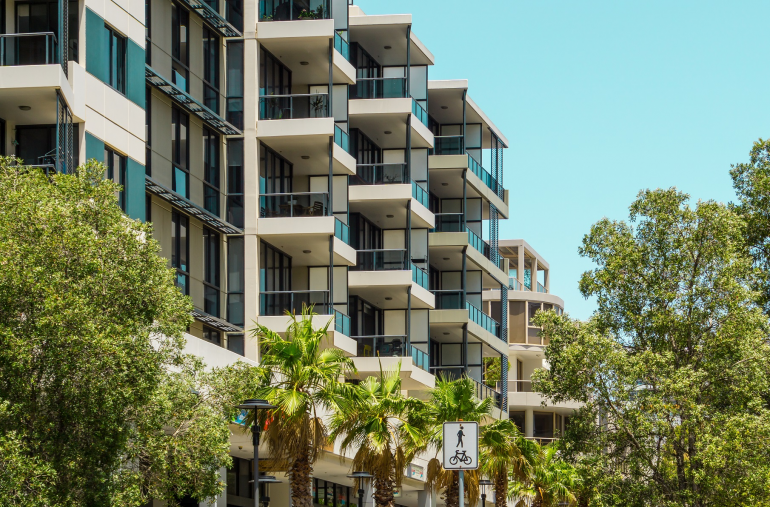 As many as 50 NSW property developers are expecting to volunteer in coming months to have their projects subject to a government-backed and publicly-available risk rating.

The tool will draw upon thousands of data points to determine the trustworthiness of a developer and their construction projects.

“Over the past 18 months we’ve worked with developers, financiers, insurers and consumers to facilitate the development of tools to help both the regulator and the buyer understand the trustworthiness of each developer and their projects,” Mr Anderson said.

“These ratings will provide an independent assessment from a trusted source.”

The ratings tool, created by Equifax and known as iCIRT, pulls together key data endorsed by NSW Fair Trading to demonstrate the character, capability and capital of each developer.

It considers credit ratings, the relationships between development counterparties, the entity’s history in corporate dealings and nominated directors.

Housing projects in NSW will then be rated from one to five stars to help consumers make that all important decision about who to buy from.

“Ratings will paint a clearer picture of a developer’s trustworthiness and the predictability of whether they are likely to construct a compliant and safe building and have the capacity to fix issues if they do arise in the future,” Mr Anderson said.

“These ratings will also be a powerful weapon in our fight to stamp out phoenixing, exposing risky developers with a history of leaving owners high and dry after they have moved in.”

Executive Officer at Owners Corporation Network, Karen Stiles said the tool will take the guesswork out of buying an apartment in NSW.

“The last thing prospective owners need is to spend their life savings buying into a problematic building, but in the past consumers have had to rely on the developer’s word that the property is a safe and sound investment,” Ms Stiles said.

“This tool will give each development a clear risk rating that the buyer can weigh up before committing to a purchase.”

Mr Anderson said he aimed to have the first fifty developers voluntarily rated before the end of the year.

“I encourage developers to come forward and be rated, as those with a strong track record will reap the benefits,” Mr Anderson said.

Developers will be encouraged to publicly display the rating for the specific entity responsible for each project on their websites and consumer facing materials.

“As well as making a project more attractive to consumers, we anticipate that the financial sector will use these ratings to determine which projects they will lend to, and those that may qualify for new insurance products such as decennial liability insurance,” Mr Anderson said.

“And for those with a chequered past or a history of disappearing after the sale – there will be nowhere to hide.”

This ratings initiative is part of the NSW Government's broader strategy to restore public confidence in the multi-storey apartment market by lifting standards and increasing accountability.

Downsizers, just like any other apartment buyer, are keen to ensure that a developer can provide construction quality and financial stability. This is particularly the case given many downsizers buy off-the-plan. 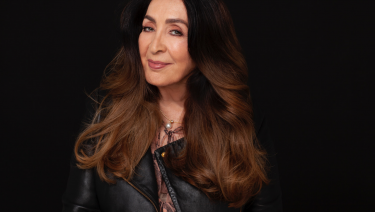 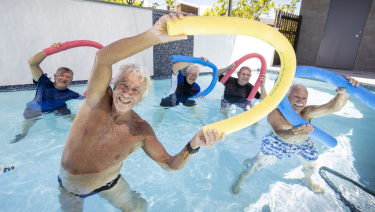 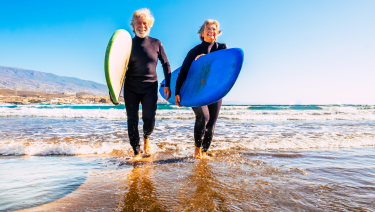 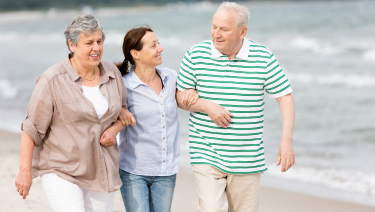 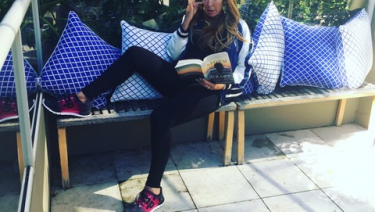 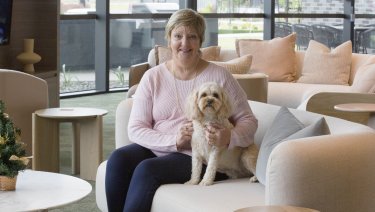